I’m finally back from holidays and already working on the coming version of the KX3 Companion that will bring some interesting new feature and bug fixes (as always!).

But during those holidays I had the time to follow the development of a very cool project by a friend: Josh Murray M0JMO

The original project has been developed by AA6E and published on this month issue of QST. But with Josh we had the idea to use a cool 2.8″ Touch display by Adafruit that is made for the Raspberry and have a nice panadapter in a small box ready to be used on portable with the KX3.

Here’s the link to his detailed post with instructions and videos.

I have mine and works very well. Today I tested also the serial connection so the Raspberry Pi can read/write the KX3 Frequency. I’ll try to add a touch and tune function as well but it’s actually very low in the to do list 😀

Anyway… it’s a very cool and handy project and if you have a RasPi collecting dust, spend some more money and get the 2.8″ touch display (if you find one!) and a USB Sound Card. Don’t go over 48kHz one as the RasPi is not able to manage more than that 😉

That’s all for today.

Tomorrow I’ll update you on what I’ve done so far for the new version. 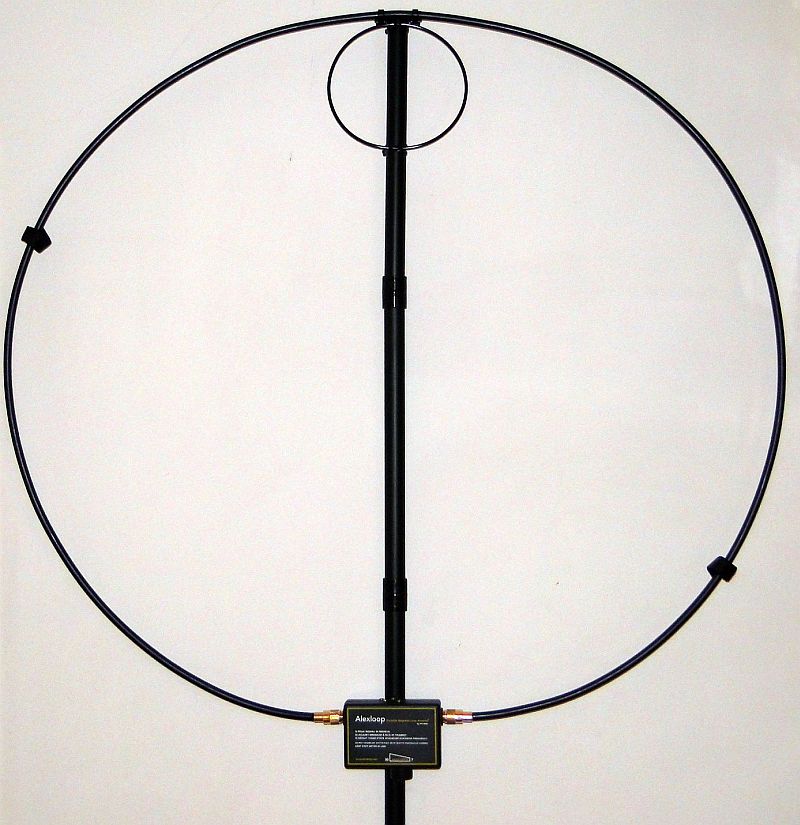