by Andrea IU4APC
Hi everyone,
I just uploaded a new version of the KX3 Companion that should be available within the next few hours on the Google Store.
There are many improvements and here’s a list:
Before updating I suggest you to uninstall the previous version and install the new one. Make sure you backup your files (QSOs, Macros, etc) as they could be deleted.
Many many thanks to Nick Garner N3WG for providing me the Piglet to support it in the code. It’s a great clever device and I love it already.
This is probably the last version without the audio spectrum/waterfall. I know that many are waiting for it but this is something that takes quite a lot of time to develop.
Many of the improvements came from suggestions of users and I can’t avoid thanking you all.
If you own and use the KX3 Companion please consider add a vote/comment in the Google Store. Thanks!
Have a great weekend!
72/73,
Andrea IU4APC
Advertisement 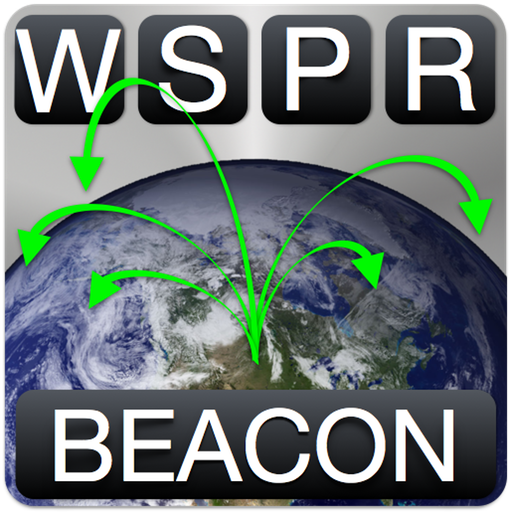 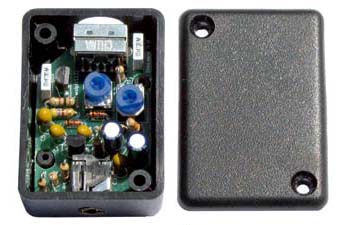 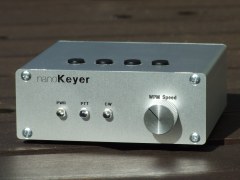